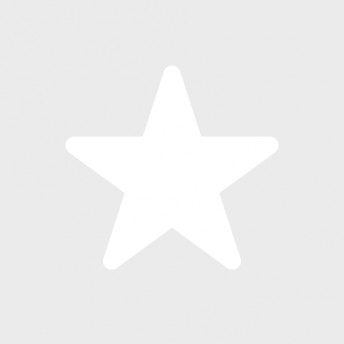 techno minimal electrónica
Gustavo Bravetti, started producing electronic music in the early 90's in Uruguay becoming one of the firsts of his kind.In parallel, he developed as a DJ and "Live Music Performer...
Leer más
Iniciar radio

Gustavo Bravetti, started producing electronic music in the early 90's in Uruguay becoming one of the firsts of his kind.

In parallel, he developed as a DJ and "Live Music Performer", becoming very popular in the local scene. After a process of evolution that lasted more than ten years with numerous tracks released through local labels, in the year 2004, Gustavo Bravetti's work met the rest of the world with great success. The track "Native Soul", released under the alias Maldonado, is a well known floor killer that was licensed in many compilations including "Pacha Ibiza 2004" (Renaissance Records UK).

In 2005, Gustavo Bravetti became a resident DJ at Milenio, the most distinguished electronic club in Montevideo. Bravetti continues improving his "Live Music Performance", changing the way music is created and controlled in real time. Using alternative controllers like multi pad surfaces, wireless position controllers, etc., his "Live Act" is not just auditive but a visual experience as well.

2005-2006 was a time for research and experimentation. Gustavo Bravetti adopts "electro house" and "minimal house" flavours for his own productions, getting a more alternative and "intelligent" sound, but without leaving his characteristic fresh and original groove.

His taste at the time of producing and choosing music and his innovative way of introducing it, makes his "Live Music Performance" very enjoyable by a wide range of audiences.